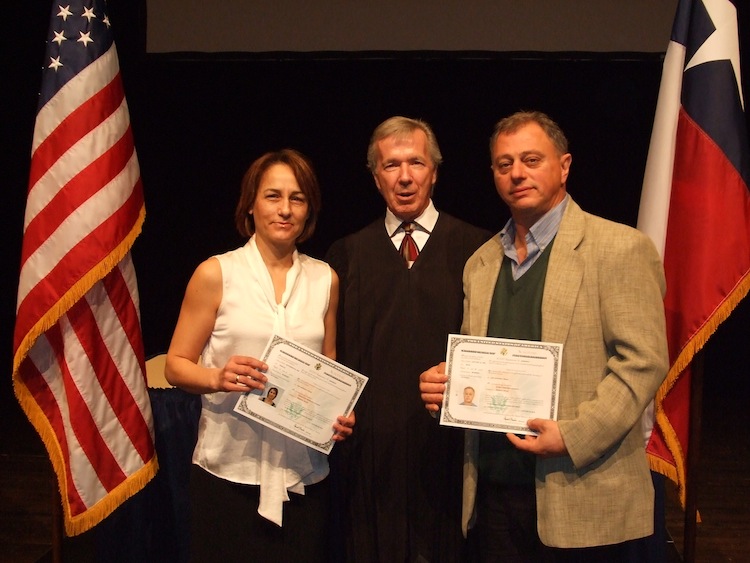 Congratulations to the Texas teams who participated in the 2012 Acro Cup! 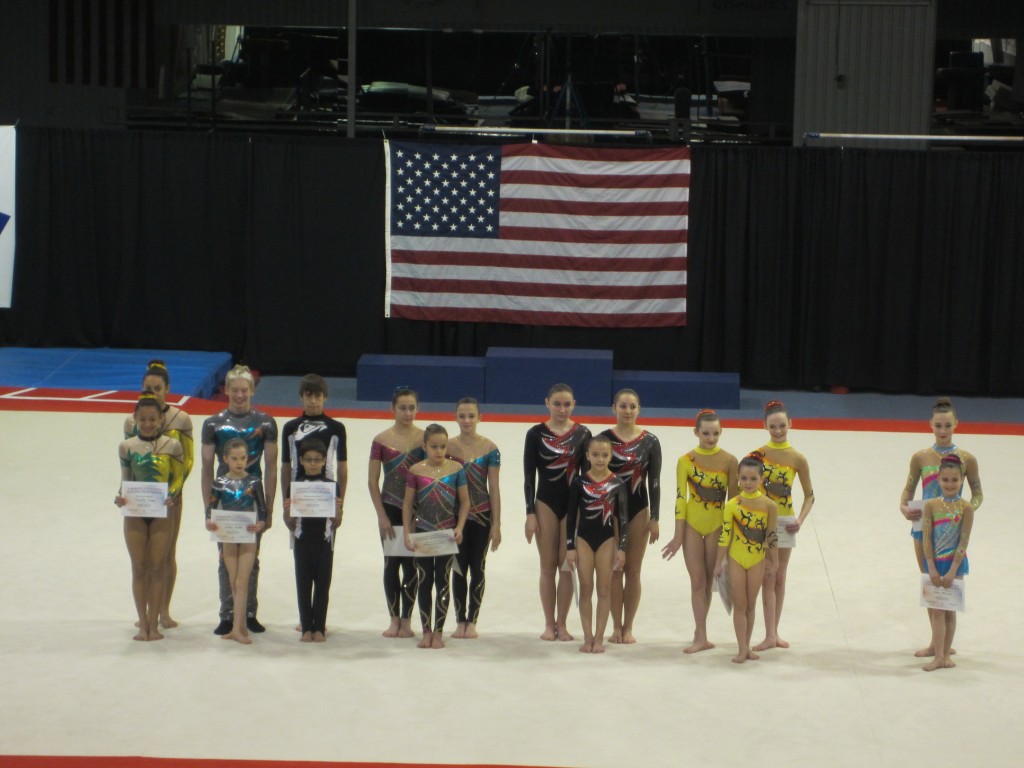 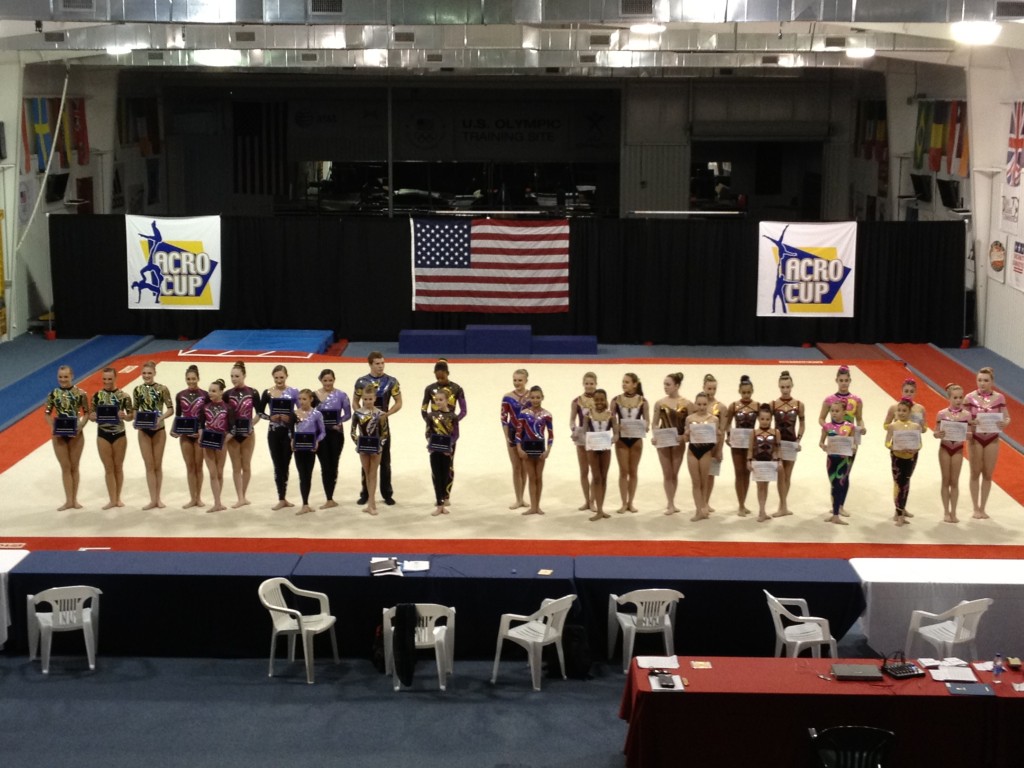 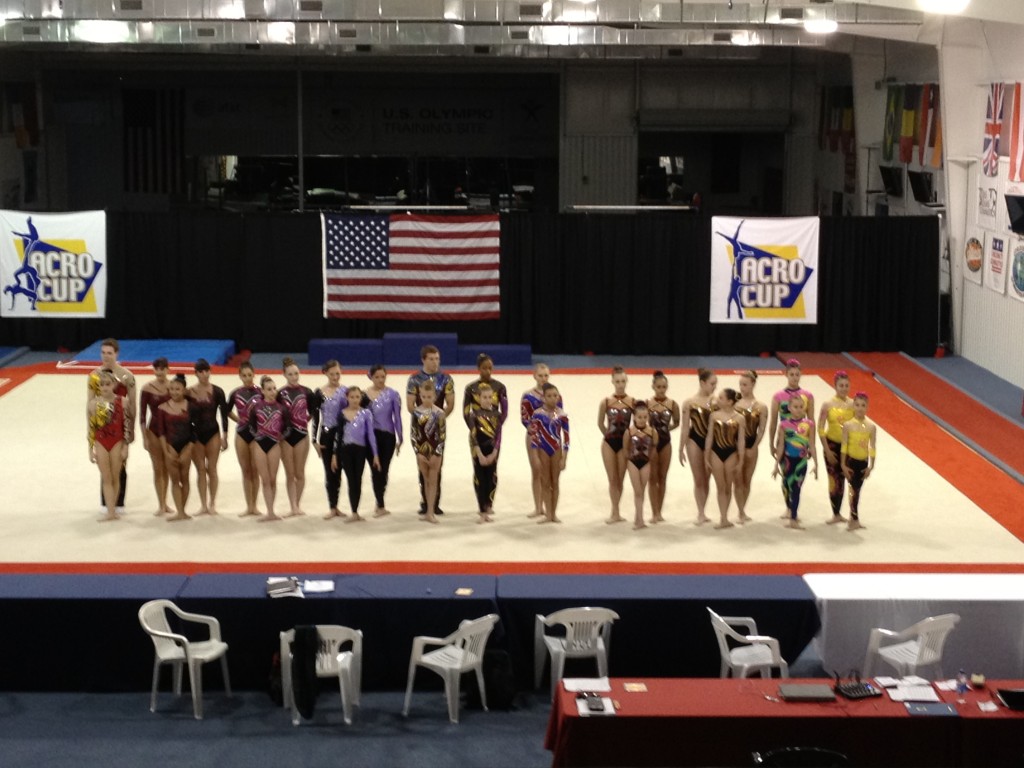