Congratulations to the Texas Acrobats who competed at the Acro Cup this past week!! We had a great showing!

We also have many Texas additions to the national and world teams: 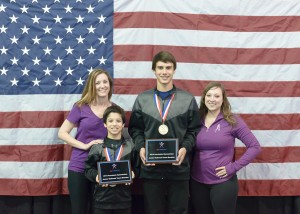