In 2014, USA Gymnastics combined the national championships for acrobatic gymnastics, rhythmic gymnastics, and trampoline & tumbling into a single USA Gymnastics Championships. One of the goals was to give better visibility to each of these growing sports, and the integration has created the opportunity for change and evolution as the three disciplines seek to unite into one seamless, exciting event. One such enhancement was incorporated at the championships held in Providence, RI, this June with the addition of an award for Acro Sportsperson of the Year.

Sportsperson of the Year had previously only been awarded for rhythmic and trampoline & tumbling, but was extended to acrobatic gymnastics in 2016. The award is chosen by the athletes themselves, and is intended to recognize the senior elite athlete who best represents high character, encouragement of other athletes and positive representation of the sport of acrobatic gymnastics overall.

The inaugural recipient of the Acro Sportsperson of the Year award was Jessica Renteria, a senior elite women’s pair base who trains with Vladimir Vladev at Acrobatic Gymnastics of San Antonio. Jessica and her partner, Maren Merwarth, were the first women’s pair in Team USA history to medal in a World Cup event, and they also finished fourth at the 2016 World Acrobatic Championships in Putian, China. In addition to competitive success, however, Jessica’s peers felt she also epitomized the ideal in character and representation of the sport off the floor.

Jessica began acro as a level 5 women’s pair top, and has had a storied career since. She represented USA in the World Age Group Championships as a junior elite women’s pair base in both 2012 and 2014 and has numerous national and international titles. Jessica and Maren also earned a berth to the 2017 World Games, the Olympic Games equivalent for non-Olympic events, to be held in Wroclaw, Poland.

“I was shocked, surprised and honored to be the first recipient of this award in Acro History,” remarked Jessica. From all of us at Texas Acro, thank you for representing our state, our country and our sport so well! 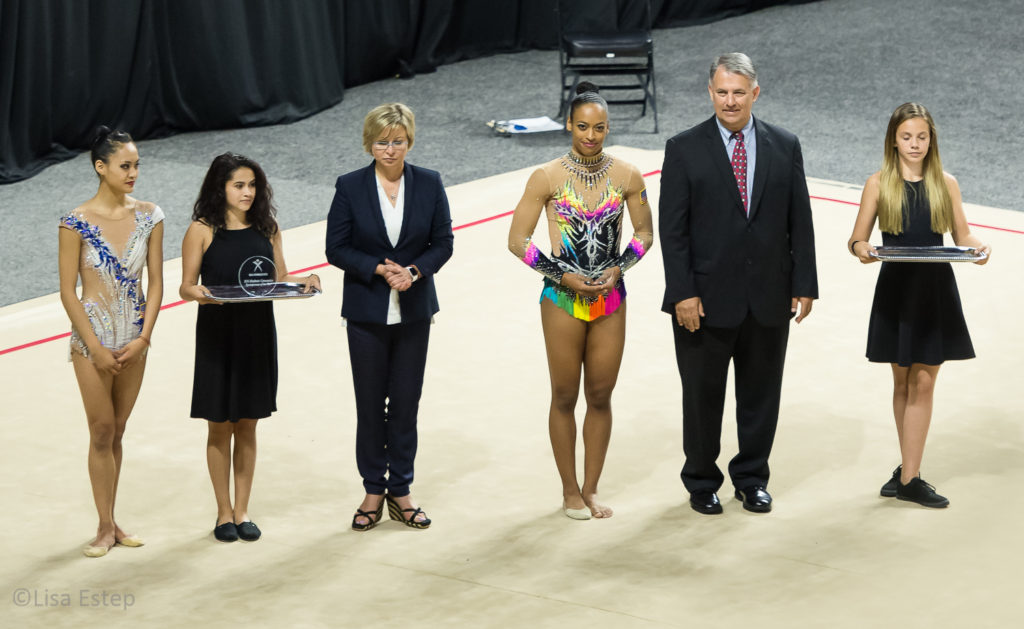 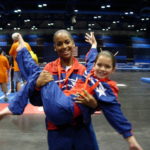 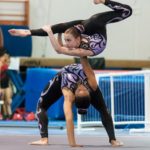 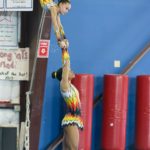 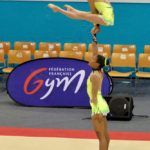 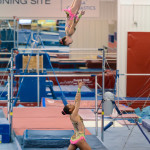 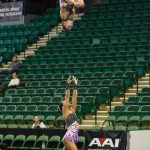 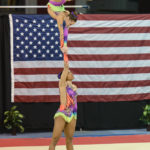 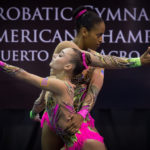 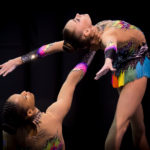